Rohman Shawl and Sushmita Sen and are no longer in a relationship. The actress and former Miss Universe took to Instagram to share the news with her fans and followers. In a lovely photo with Rohman, Sushmita stated that their romance was finished, but that they will stay friends. “We started as friends, and we’re still friends!!” The romance was over a long time ago, but the love endures!! #liveandletlive #cherishedmemories #gratitude #love #friendship #nomorespeculations I adore you all!!! “#duggadugga,” she said on Twitter.
Sushmita and Rohman were unquestionably some of the most popular couples in Bollywood. Fans were usually enthralled by their photos and videos, which they shared on their many social media accounts. When Sushmita described walking out of a futile relationship in an Instagram post in February of this year, rumors about them splitting up began to circulate. Sushmita and Rohman, on the other hand, went on to make public appearances together after that, putting the rumors to rest.
Rohman was asked if he and Sushmita planned to marry any time soon in an earlier interview with Times Of India. He had responded that Sushmita, her daughters Renee and Alisah, and he was already a family, and that they don’t discuss such matters.
A source close to Sushmita and Rohman disclosed to ETimes earlier today that the latter has moved out of her house and is staying with a friend.
On the work front, Sushmita was recently seen in the second season of Ram Madhvani’s International Emmy-nominated series Aarya. 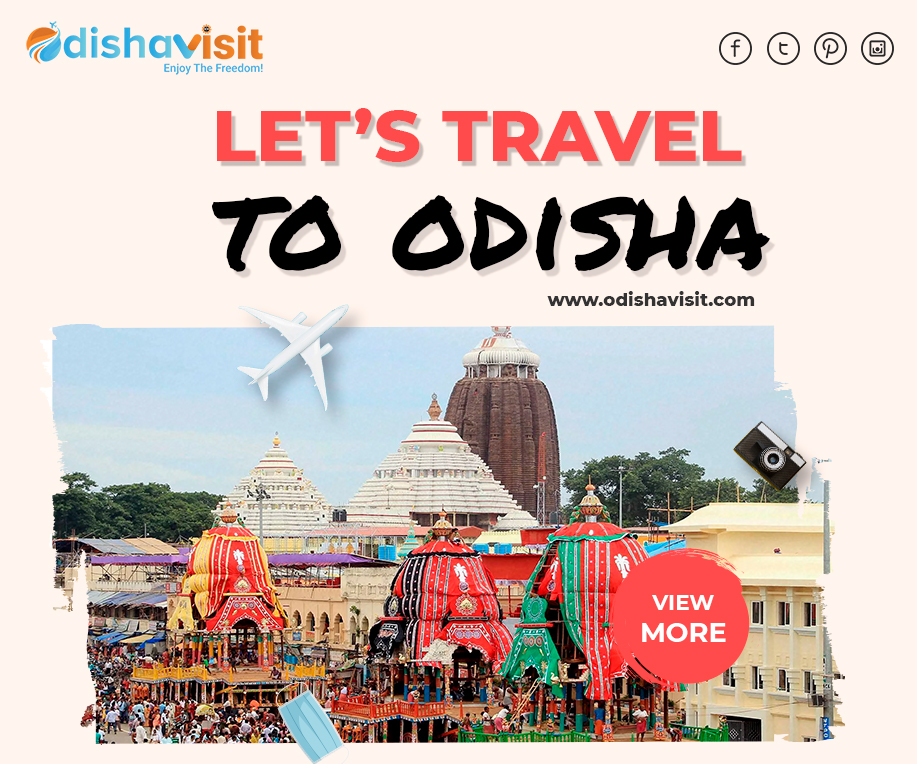